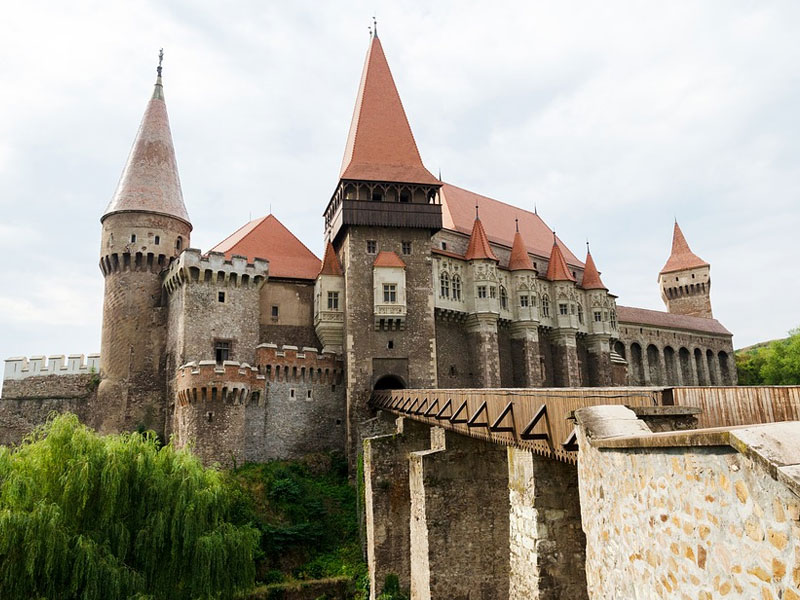 Located in the Ionian Sea, Parga is the town equivalent of a Greek God. With its pine-stippled cliffs hugging its colourful houses, the scenic beauty is something one can’t miss. Visit the Venetian castle or have some fun in the sun on Valtos beach, Parga is not only known for its beaches but also its unique handmade creations.
Stop in at restaurant Delizie for Italian eats or Hellenikon Taverna for some traditional feast, Once you’ve explored the languid streets, kick back on the sun-kissed Valtos beach take a ferry excursion to Corfu and Paxos. With orange trees, golden sand olive groves and a sapphire sea, this place is undoubtedly a paradise in the Greek island.

The land of flamenco and bullfights, this culture-rich Andalusian capital is a one of the most looked at summer destinations. Your fun journey would include trams and bicycles that take you deep into its historic center, the colossal Gothic cathedral, which is an intoxicating mix of palaces, churches and medieval lanes. Baroque marvels like the Alcazar royal palace showcase Mudejar artistry, while icons like the 12th century Giralda bell tower celebrate the city’s spiritual roots.
Museums and art centres, theme parks, cinemas, theatres and clubs are some of the many leisure options that this great city holds. You can snap pictures from the Metropol Parasol’s walkway, shop at Soho Benita, and stroll the winding streets of Barrio Santa Cruz. Explore the implausible bar scene before experiencing a flamenco show or listening to the crowd cheer on Sevilla FC. Spare some time to visit the Italica archaeological site just down the road.

The 2000 year old town of Koblenz, is a beauty studded at the convergence of the Rhine and the Moselle with castles and fortresses. Stolzenfels Castle and the Elector’s Palace are a royalty attraction for tourists and the alarming Ehrenbreitstein Fortress delivers an unbelievable landscape of this city’s Old Town and its riverfront setting.
Explore the Military Museum, and gasp at the unbelievable Heart of Jesus Church. The only example of the classical or gallery theatre, Koblenz Theater, is an ensemble for drama, musical theatre and ballet and there’s likewise the KuFa Culture Factory for plays and some live musical performance. One can take a boat down the Rhine, and don’t forget to try the region’s famously tangy white wines.

Way up in the Pyrenees, the capital of Andorra is a duty-free retail center enfolded with old-fashioned, old-timey good looks. It’s divided into two sections: the commercial north end and the historic south and west.
Visit the 12th-century marvels like the churches of Sant Esteve and Sant Andreu. Tour the Casa de la Vall, stand out on to the medieval Bridge of la Margineda, and enjoy your evening at the town square. Shop for best deals and bargains on clothing and electronics, and then stress out completely in the sauna at Caldea. neighbouring the city is a natural reserve called the “Green Ring”, which is full of trails that walk you through forests, farms, orchards and Roman sites.

Built in the Romanesque style, Sweden’s southern city is a blend of medieval beauty and modern ideas presided over by the outstanding Lund Cathedral and the renowned Lund University, the city’s lifeblood. Peaceful and exquisite, it’s all cobblestone streets, artsy cafes and colourful cottages.
Experience the giant cathedral in the centre of Lund, with its astronomical clock known as Horologium mirabile Lundense which is a magnificent artistic structure. Also, discover the 11th-century Drotten Church Ruins, and walk around the Ingvar Kamprad Design Centrum. Museums and galleries are found in plenty, and the performing arts scene is marked by a large student population. The immaculate Botanical Gardens are worth an afternoon of your time, and bucolic local eats abound. The nightlife is student-oriented, but try the Bishops Arms pub or the proud Cafe Ariman.

In the Sangre de Cristo foothills, Santa Fe combines Wild West charm with a lively arts scene. Build around a central square, the pleasantly walk able downtown area is always open for business. Exploring the museums, art galereries and cathedrals are worth every second of your time. These could majorly include the George O’Keeffe Museum, St Francis Cathedral, Loretto Chapel and the Santuario de Guadalupe.
Unwind with an open-air performance at the Santa Fe Opera, shop native American arts and crafts and explore the fine art offerings of Canyon Road. There’s also an magnanimous festival calendar, with events celebrating food, film, music and culture all year round.

Sumba has become an offbeat surfing destination. With its greens, it’s all verdant rainforest, crisp waterfalls and picture-perfect surf beaches; it sure is enticing travelers away from its famous sibling Bali. Tourism infrastructure is still blossoming, with scarcity of even paved roads as of now, but that means a quiet, nature-filled amnesty from the across-the-water tourist heartlands of Kuta and Ubud.
Discover the huge Neolithic megaliths that mark the island, watch the traditional horse-back jousting events called pasalas, and tour the tiny local villages, many of which produce a painstakingly woven cloth called ikat. Indulge in the hidden world adventures with your favourite water sports that include swimming, snorkelling and surfing and then refuel yourself with simple meals of roasted goat, pork, chicken and fish. 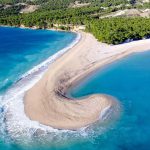 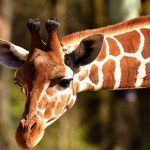 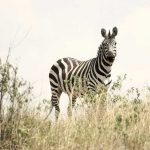