When you book with an account, you will be able to track your payment status, track the confirmation and you can also rate the tour after you finished the tour.
Sign Up
108
7 Days
Miami, Florida
Miami, Florida
DetailTour USPItineraryMapPhotos

Miami, officially the City of Miami, is the cultural, economic and financial center of South Florida. Miami is the seat of Miami-Dade County, the most populous county in Florida.
Mexico is a country between the U.S. and Central America that’s known for its Pacific and Gulf of Mexico beaches and its diverse landscape of mountains, deserts and jungles. Ancient ruins such as Teotihuacán and the Mayan city of Chichén Itzá are scattered throughout the country, as are Spanish colonial-era towns. In capital Mexico City, upscale shops, renowned museums and gourmet restaurants cater to modern life. 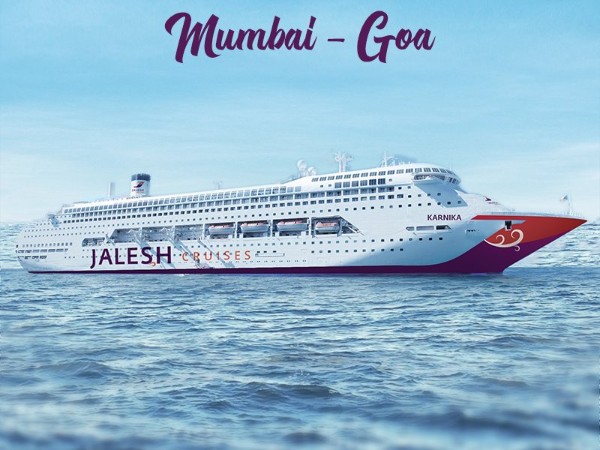