When you book with an account, you will be able to track your payment status, track the confirmation and you can also rate the tour after you finished the tour.
Sign Up
43
5 Nights
Prague
Prague
DetailItineraryMapPhotosReviews

Prague, capital city of the Czech Republic, is bisected by the Vltava River. Nicknamed “the City of a Hundred Spires,” it’s known for its Old Town Square, the heart of its historic core, with colorful baroque buildings, Gothic churches and the medieval Astronomical Clock, which gives an animated hourly show. Completed in 1402, pedestrian Charles Bridge is lined with statues of Catholic saints.

Welcome to Prague! At your airport of arrival, we shall be waiting with transport to take you to your hotel. Free time. You will receive information about the start of the circuit during the afternoon, or you can check the informative panels in the hotel reception area.
In the evening, we provide a transfer to the Old Town Square. This central location is full of energy and tourist activities. It’s a marvellous place to acquaint ourselves with Prague. Several restaurants offering cuisines from around the world will be waiting to delight your taste buds, including Czech, Chinese, Indian and Italian. Return to hotel.

Day 2Prague- City tour of Prague. Visit to the Castle. Boat tour along the river

Today we are visiting this capital city, which is the Baroque jewel of Europe. Our local expert will provide a guided city tour, which will include the most outstanding monuments. During the visit we walk through Prague Castle (admission included). Subsequently, we shall take a magnificent boat tour along Vltava River. Free time in the afternoon to explore Prague. In the evening, we will enjoy some time off in the historical city center and there will be an opportunity for you to enjoy cuisines from around the world (including Czech, Chinese, Indian and Italian).
Return to hotel.

We leave for Germany. In the region of Bavaria, we will see LAUF AN DER PEGNITZ, a picturesque little village which stands out for its busy Market Square and Castle. After this we will carry on to WURZBURG, with time for lunch and to see this Bavarian city on the banks of the Maine, a former bishopric centre and now a very busy university city. Our journey continues towards FRANKFURT. Explore the historic centre and choose your favorite restaurant to dine in (from Indian, Oriental, Italian, International, and so on).

TODAY’S HIGHLIGHTS: Rhine cruise included. Today we include a small CRUISE ON THE RHINE, between the villages of RUDESHEIM and ST. GOAR; undoubtedly the river’s most picturesque sector. After this we will travel to COLOGNE, a city which stands out for its immense Gothic cathedral. Then on to Holland. AMSTERDAM – arrival at the end of the day

Today we have a very exciting and beautiful day. We will go to ZAANSE SCHANS with its mills, its canals and its typical houses . VOLENDAM, a very picturesque fishing village. From Volendam, on a short boat trip we will go to MARKEN, an island that was united to the mainland by a fixed dike, their houses were built on stilts. In the afternoon we include a panoramic tour of AMSTERDAM to see its narrow canals, the Dam Platz, its official buildings and parks, and will also see the technique of diamond cutting. A large part of the visit will be done on foot. The information will be given through headphones. At the end of the day you will be taken to Rembrandtplein, one of the busiest squares in the city with plenty of restaurants from all corners of the world.

After breakfast, end of our services. 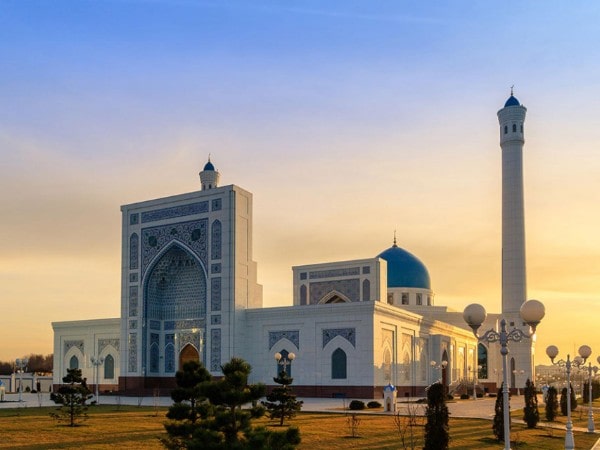 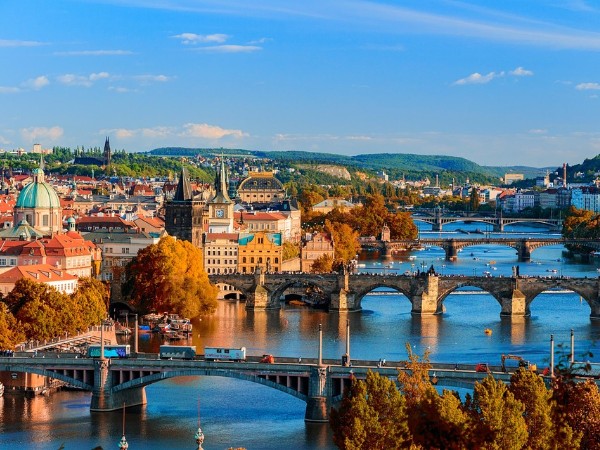