When you book with an account, you will be able to track your payment status, track the confirmation and you can also rate the tour after you finished the tour.
Sign Up
44
4 Nights
Ho Chi Minh City
Ho Chi Minh City
DetailItineraryMapPhotosReviews

Ho Chi Minh City (commonly known as Saigon) is a city in southern Vietnam famous for the pivotal role it played in the Vietnam War. It’s also known for its French colonial landmarks, including Notre-Dame Cathedral, made entirely of materials imported from France, and the 19th-century Central Post Office. Food stalls line the city’s streets, especially around bustling Bến Thành Market.

Upon your arrival at the Tan Son Nhat International Airport you will be picked up and transferred to check into your hotel (early check-in is subject to the hotel’s availability). Being the heart and soul of South Vietnam, Ho Chi Minh is a bustling, dynamic and industrious city. It is not only the largest city but also the economic capital and trendsetter of Vietnam. Spend your stay at hotel in Ho Chi Minh City.

After breakfast, you will take the drive to the outskirts of Ho Chi Minh City for a visit to the amazing Cu Chi Tunnels, a well-known historical vestige of the Vietnamese revolution. As a distinctive architecture, this cobweb-like tunnel complex is a network of underground dug-outs of over 200 kilometers long, consisting of many layers and turnings with meeting, living and fighting quarters where we learn the first hand how the Việt Cộng survived the extraordinary underground existence during the Vietnam War.
In the afternoon, we head out to Cho Lon (Chinatown). Explore the highlights of this fascinating area, beginning with a brief visit to Binh Tay Market, the vast wholesale market selling every kind of goods. Continue to visit Thien Hau Temple, build by the Cantonese congregation and dedicated to the heavenly goddess. End your tour at the central Ben Thanh Market, where vendors display a vast array of goods and handicrafts, appealing to every taste. Free at leisure and spend the night at hotel in Ho Chi Minh City.

We spend the day exploring ancient Hue and finding its beauties and marvels. We first start off by taking a boat trip down the romantic Perfume River to the Thien Mu Pagoda, one of the oldest and most beautiful pagodas in Hue. After that we move on to see the Khai Dinh Tomb.
After having lunch, you are free to go shopping till time to catch your flight back.

After breakfast, we’ll head down to the river once more to board a boat for our day on the river starting at the Cai Be floating market, a famous place in Mekong Delta. Every day, approximately 400-500 boats filled with fruits, vegetables and other local products anchor along the banks of the River, waiting for traders and customers. Here we can see local people being selling, buying, and exchanging goods from their boats.
Lunch is served on boat floating on Mekong River.
After lunch, disembark at the pier where you can take the bus and start to drive back to Ho Chi Minh Upon arrival, check in hotel and free at leisure. Spend one more night at hotel in Ho Chi Minh.

After having breakfast, you are free at leisure till check-out (the check-out time is at noon). Take the transfer to Tan Son Nhat Airport for the departure flight. End of service. 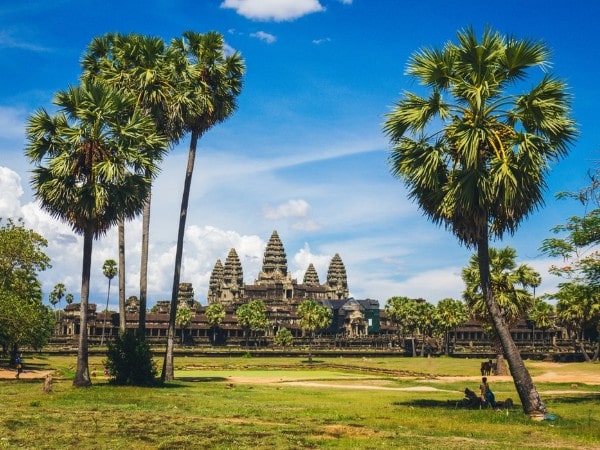 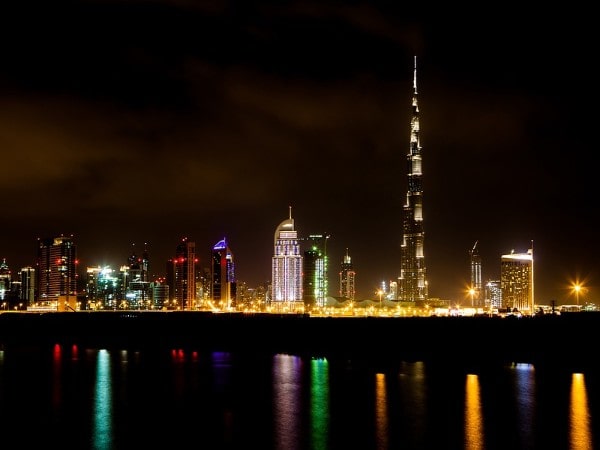