When you book with an account, you will be able to track your payment status, track the confirmation and you can also rate the tour after you finished the tour.
Sign Up
47
5 Nights
Delhi
Delhi
DetailItineraryMapPhotosReviews

Uttarakhand, a state in northern India crossed by the Himalayas, is known for its Hindu pilgrimage sites. Rishikesh, a major centre for yoga study, was made famous by the Beatles’ 1968 visit. The city hosts the evening Ganga Aarti, a spiritual gathering on the sacred Ganges River. The state’s forested Jim Corbett National Park shelters Bengal tigers and other native wildlife.

Nainital is a Himalayan resort town in the Kumaon region of India’s Uttarakhand state, at an elevation of roughly 2,000m. Formerly a British hill station, it’s set around Nainital Lake, a popular boating site with Naina Devi Hindu Temple on its north shore. A cable car runs to Snow View observation point (at 2,270m), with vistas over the town and mountains including Nanda Devi, Uttarakhand’s highest peak.

Arrive Delhi meet and greet by Tour representative and depart for Nainital (310 Kms/07 hours). On arrival, transfer to hotel. Rest of the day free for leisure. Dinner and overnight at the hotel.

After breakfast take a tour of Nainital visiting Khurpatal, Bhimtal, Naukuchiyatal and Sattal. Return to the hotel. visit Naini Temple .Dinner and overnight at the hotel.

After breakfast visit caves, Naini Lake – Enjoy boating time there (on your own), Naina Devi Temple, Mall Road, Tibetian Market after that proceed to Kausani, Overnight at Hotel.

After breakfast check out from hotel  to visit Baijnath temple,Kausani tea plantation. Also visit Anashakti Ashram where Mahatama Gandhi stayed for few days. After that proceed to Ranikhet, Dinner and overnight stay at the hotel.

After Breakfast check out from Hotel visit Chaubatia, Jhoola Devi, Ram Mandir, Upat & Golf Course after that proceed to Corbett, Overnight at Corbett.

Early Morning, Visit Corbett National Park ( at your own). After breakfast proceed to Delhi for your onward journey 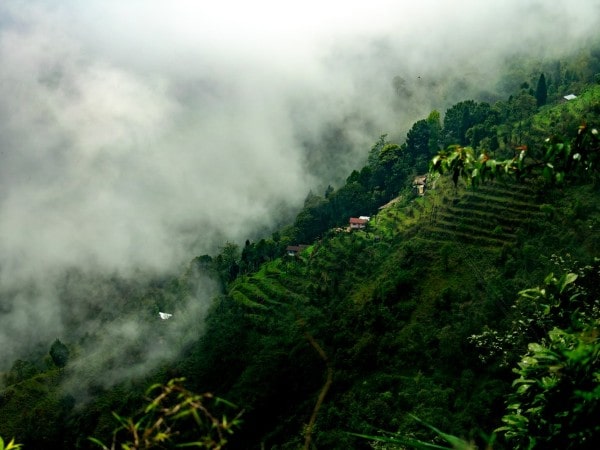 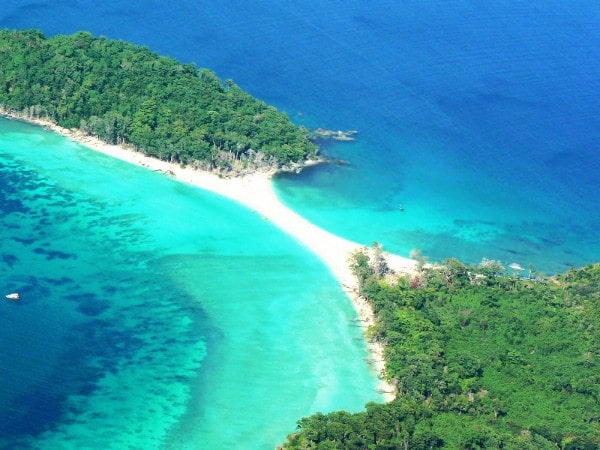